This national competition has students challenged to design realistic aspects of space operations, such as orbit definition, satellite design, and launch vehicle selection.

– Defining two orbits providing the most satellite coverage over a designated city during a two-week period.
– Selecting components for the satellites used in the first qualifying round.
– Choosing the best launch vehicle option to launch the two satellites from previous rounds.

The goal is to qualify for National Finals in Colorado Springs, CO to complete the rigorous competition with solutions meeting mission
requirements and gaining a new appreciation for the complexity of space. The students have taken their first steps on the road toward future leadership in America’s critical space enterprise.

Watch this video from US Air Force Col Nick Hague as he’s on the International Space Station, sharing the work being done in the space industry and the importance of the StellarX program 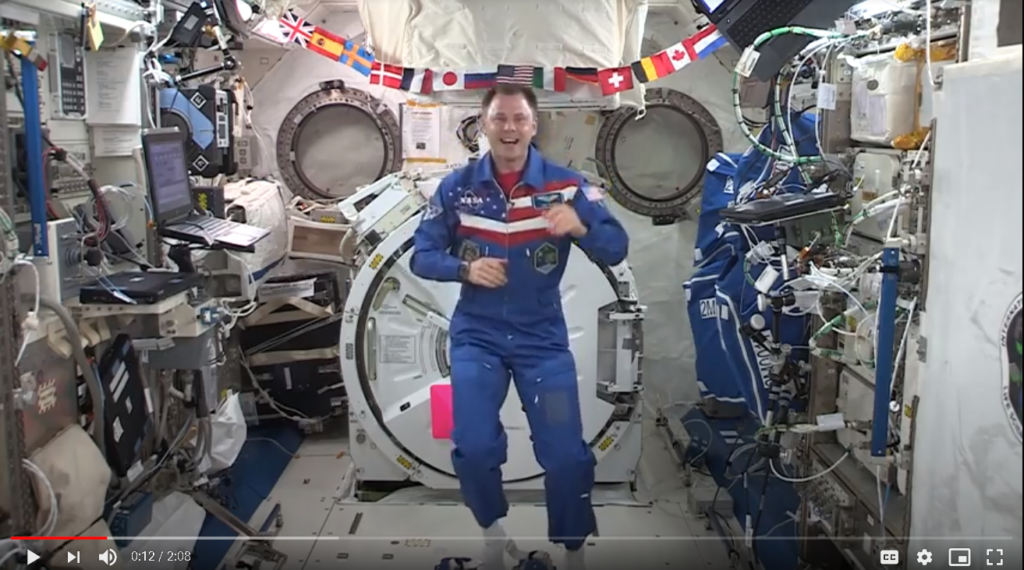